Showing posts from January, 2014
Show All

Arse or Elbow - Or How not to re-cycle your tree. 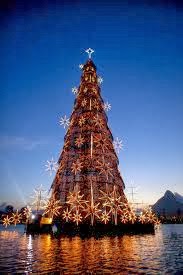 There is gold foil all over the floor and a ring of chocolate around my mouth.  On Good Friday in the year 2000, I can hear  the echo of my own voice on the radio, whistling amongst the feedback. "Wait till I turn this yoke down" says I  - knowing the drill. It is my own fault. I  never should have texted Ray Darcy when he asked what people had spotted still UP -  that should have been DOWN long ago. It started with Election Posters that were still smiling munificently from every pillar and post from Termonfeckin to Tominearly. Then a texter announced there was still a crib in a window in Ennistymon and they had a bloody good laugh. Until I texted and said I had a tree, still up, with the lights on. The satisfying crack of the dimpled chocolate as I skelped it off the press almost drowned out the tiny tinkling bell on my phone. It is a Dublin number. Hello, I think...........( who the hell is this?) I answer. "Hello" I say , except it sounds like Mer
Post a Comment
Read more 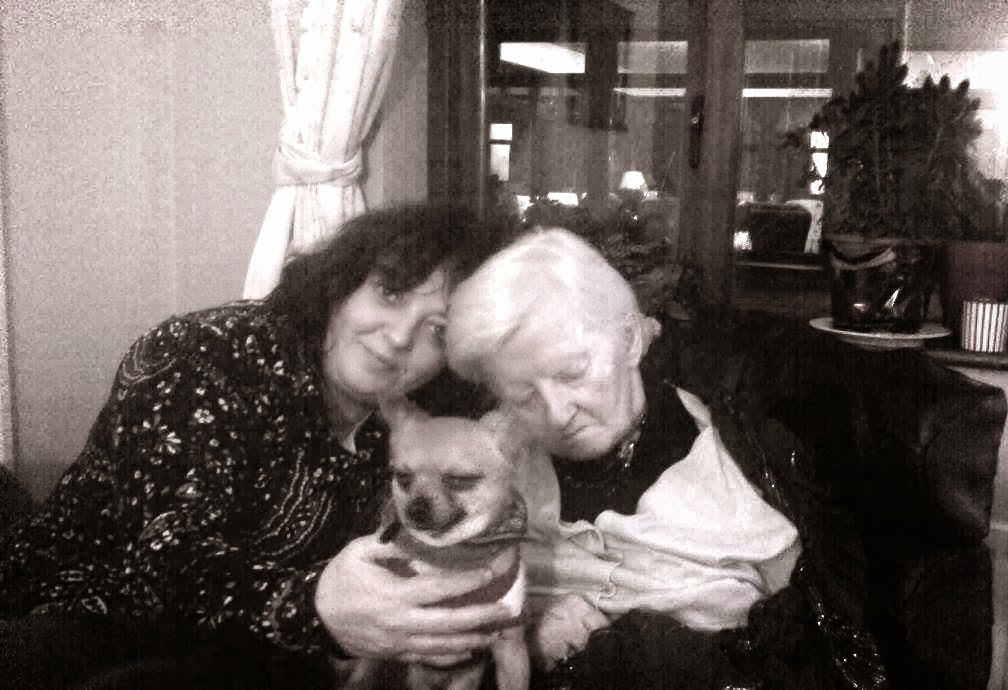 Little Women, Little Sisters, Little Christmas. Little Thomasina drove slowly away with the tiny Walter staring crestfallen out the window in his fur trimmed hood. He wants to come in but he doesn't think he can handle it. The dog feels s imilar. Her room is empty when I look in, and seems oddly sparse, the Stephen Hawking chair that takes up more room than a sofa gone, the presence, the colour of the patchwork blanket around her legs missing. The light and contrast have been erased. Siobhan is parked in the corner of the packed Oratory where Mass will be celebrated for Little Christmas, and the Annual Party. I release the brake and manoeuvure the giant chair through the slippers and wheels and handbags, back out the door and up the hall in one fluid movement and the nick of time. I tell a Nurse on the way that we will celebrate ourselves. Her hands are cold and she opens her eyes for one second to look at me, and I smile into her blue eyes. "Wait till
Post a Comment
Read more

Letter to the Corinthians Part 2. 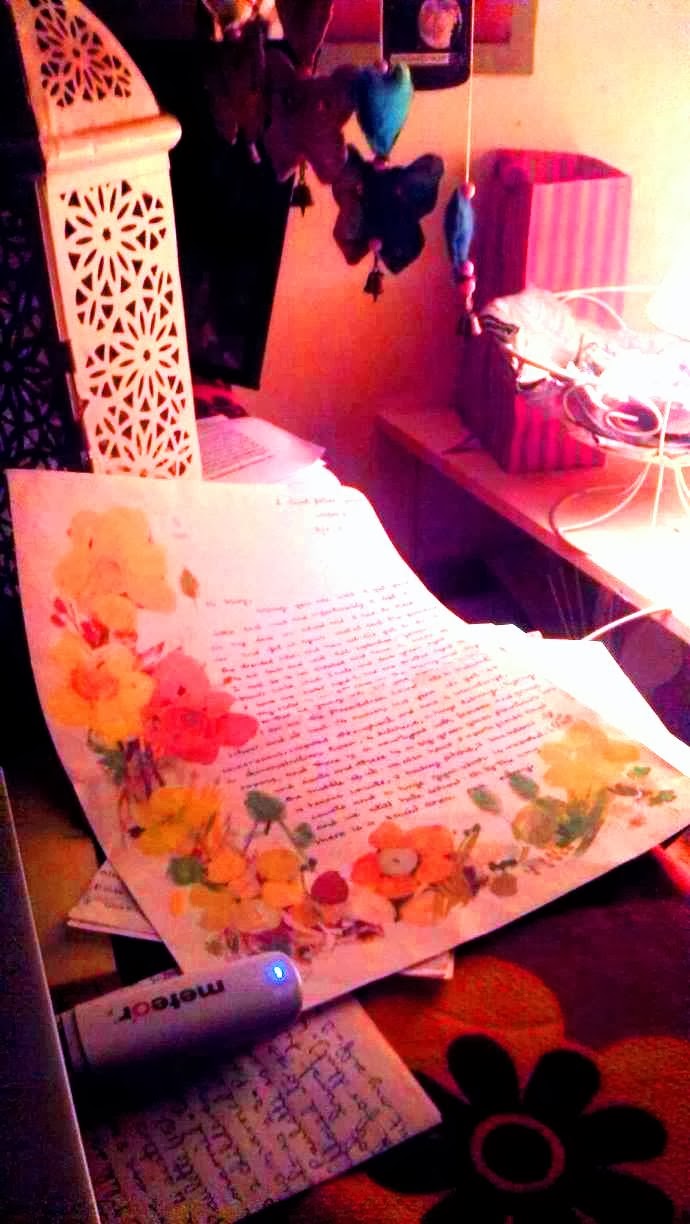 Dear Mary Burke, how are you? I am as well as can be expected. Thank you for your letter. I am sorry that my reply is 34 years late. I found it in a bag of letters that I have carried around the planet since. Thankfully, your friend gave you that magazine with my name in it,when she was finished reading it , and that you share all your stuff like that. I remember " Young Citizen " only vaguely but I know they sent me a pound for a letter once - the letter was M. I apologise for being the worlds slowest pen pal but I was busy. You mentioned you were doing your Inter, and I also have done it since. And my leaving. And Graduated. I did not have to cycle to school like you, as I lived around the corner, and spent most of the class gatching around and being sent to stand outside the Principals door to be given down the banks and an intervention and told to remove myself till I could behave. I hope you got on well doing the housekeeping for
Post a Comment
Read more

Letter to the Corinthians - Volume 1. 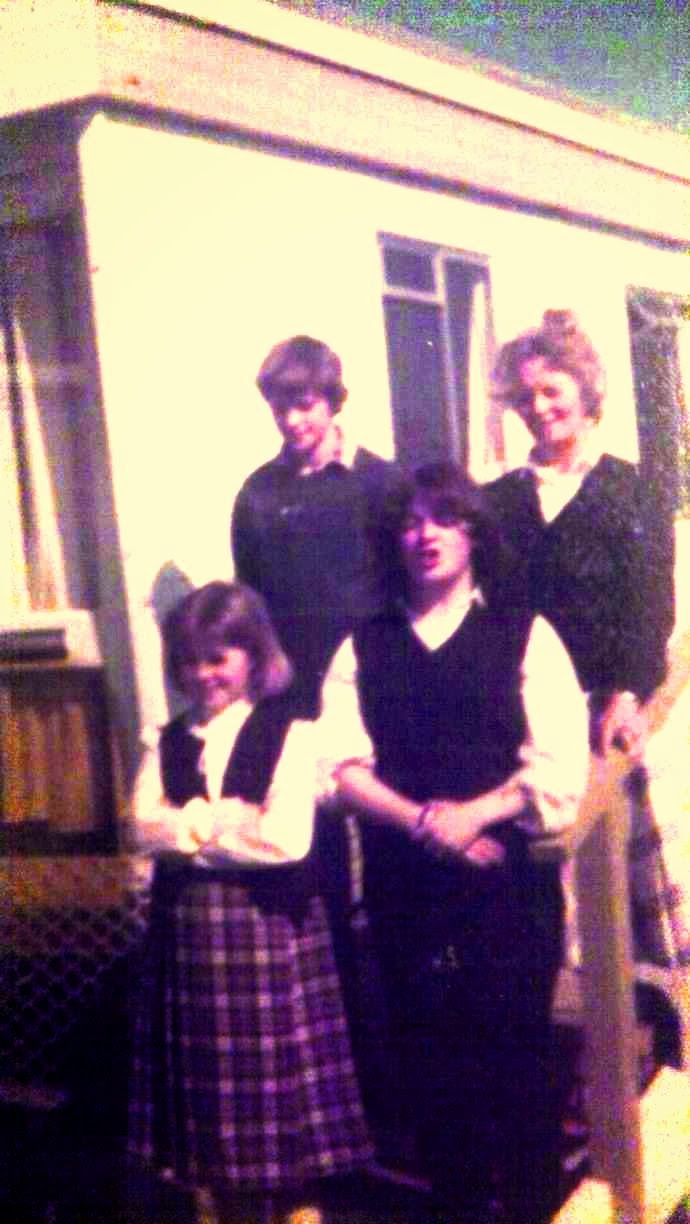 Whaddya mean there's another sack of post? says the teenage me through gritted teeth while Little Thomasina makes us pose in our jumpers in the noonday sun. A Nun - who shall remain nameless - had put MY name in The Far East and I  received a war chest of tissue thin pale blue letters from all over the World. Our letterbox was as expectant as a Corinthians. I behaved outrageously, lying and messing in each response, and in some instances composing, adding gifts,  ( coins sellotaped to the paper, locks of hair, ribbons from chocolate boxes made into Celtic knots, Brigid's Crosses, Irish lace Doileys stolen off the kitchen table etc ) and then addressing and sealing the decorated and coloured in envelopes but never actually posting them. . I was writing to (albeit sporadically mailing) children all over the world - as well as Waterford, Dublin, and Meath. What is palpable now from them is the innocence on display as we found out about and dripfed each other our daily li
Post a Comment
Read more
More posts