Showing posts from March, 2014
Show All

Gather by the River, Later. 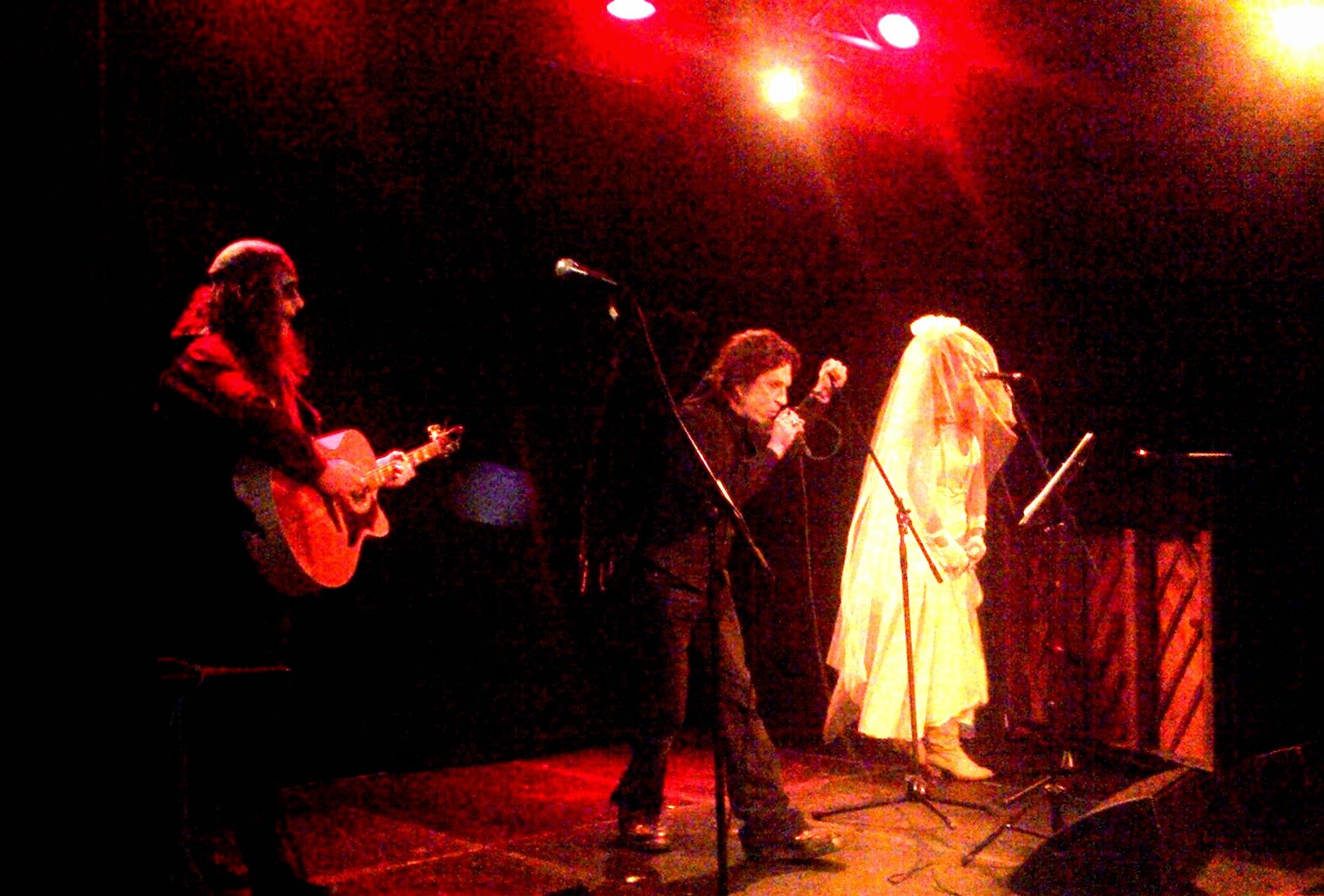 Revelator Orchestra Pic - M.D.M. 2013 The River wasn’t telling Weird, Cool, Majestic, Dark, Brooding, Intense. And that’s only Peter . These are words that are bandied about regarding The Revelator Orchestra and include an inspired quote from a    Hot Press reviewer (writing out of his skin) who opined – -           “ the end of the world news, narrated by the preacher from the black lagoon, scored by Aphex Twin’s evil siblings and directed by Hieronymus Bosch Murphy is the hippest dude in the room, in black - with earrings, skull rings, and an intensity that nails your boots to the floor.     His debut novel     - John The Revelator   -   blew the knickers off middle aged madams in book clubs up and down the country with its dark savagery, it’s tales of masturbation and madness, and voiding ones bowels on the altar of a Church. There are no sacred cows here. He shot them in the second book. Kill your babies. In the blood and excrement, a dark nar
Post a Comment
Read more

I'm with the Band 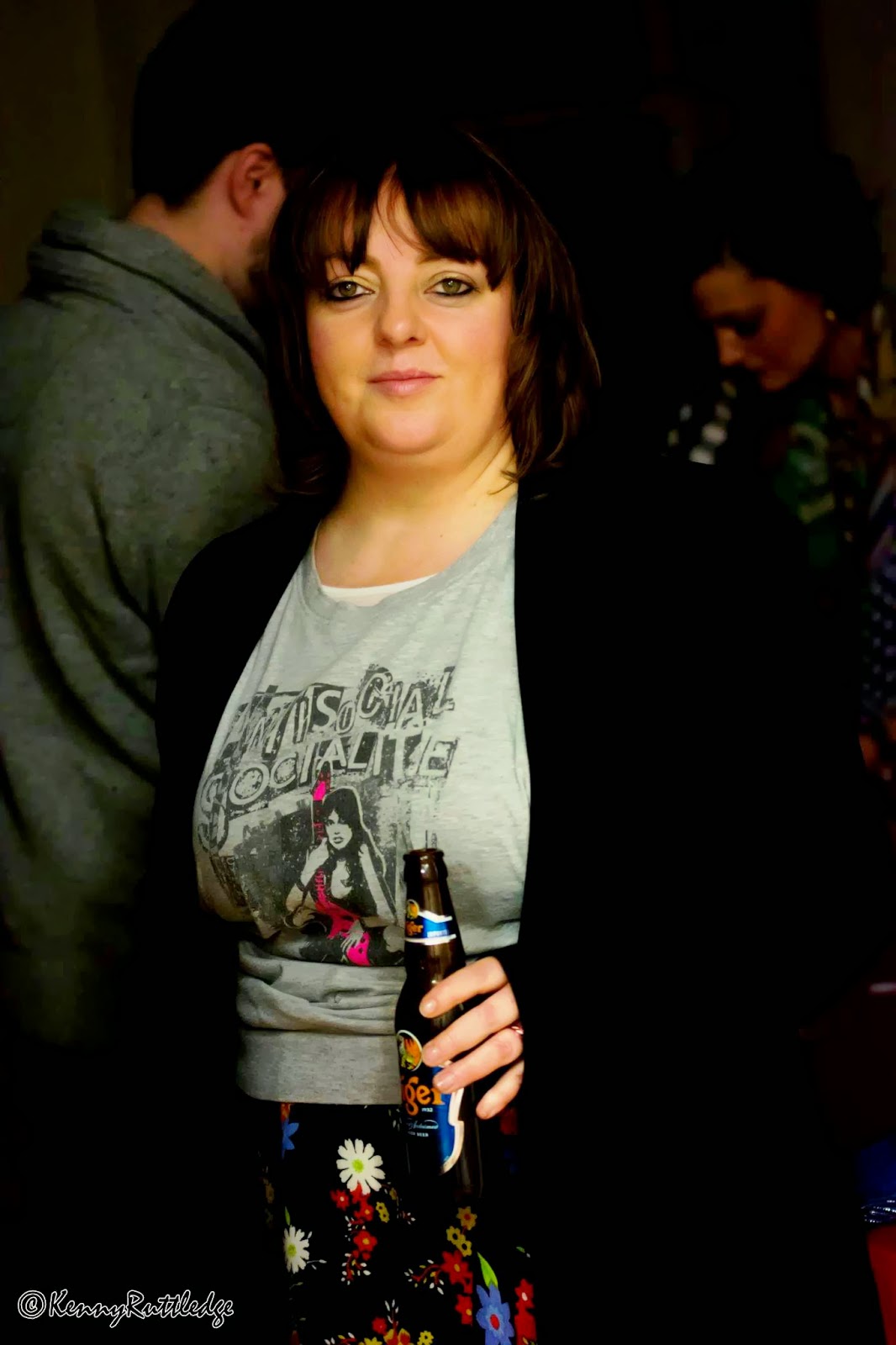 The Cat in the Hat. I first heard Paul Creane and the boys singing while I was consuming Erdinger in the beer garden of the Sky and the Ground . They had obviously been out there all day, as the session had grown to include at least 38 musicians and the crowd displayed that happy confused bewildered look that crowds -     who have gone out for a lunchtime drink and then found themselves drunkenly shouting and repeating themselves, wrapped in orange blankets at midnight   -  sometimes wear. I was trying not to knock over the sky high glass the Erdinger was served in, a task that would become infinitely more precarious in direct response to the actual amount of Erdinger s consumed. In a quest to reconnect with humanity after an enforced period of solitary confinement, I had begun to breeze around the sunny streets of town on Sunday afternoons, with a woman who was so co-ordinated that her eyeshadow matched her beads, bag, bracelets and boots. She was on the
Post a Comment
Read more
More posts