Showing posts from May, 2014
Show All

Scream to a Sigh

Is there any left? The worst behaved audience I ever saw at a gig was for notoriously curmudgeonly, painfully shy, obsessive, singer songwriter Ray La Montagne.   His support act was a pair of Texan sisters in print dresses with close harmonies and matching quiffs whose entire family had flown over to visit with them and were picked out   by the spotlighter up in the Gods to much waving and displaying of American dentistry. They were the highlight of the night. The last time I had been at the Olympia was in the 90’s   to see the Manics, just after the disappearance of the bould   Richey Edwards, who had famously carved 4 Real into his own arm and bled all over the gaff while the shocked NME journalist looked on in disbelief and the photographer almost wet his pants. A few weeks later his car would be found parked at the Severn Bridge with the door open and the keys in it.   He had been drawing £200 a day from his bank account and there were unconfirmed reports that he wa
Post a Comment
Read more 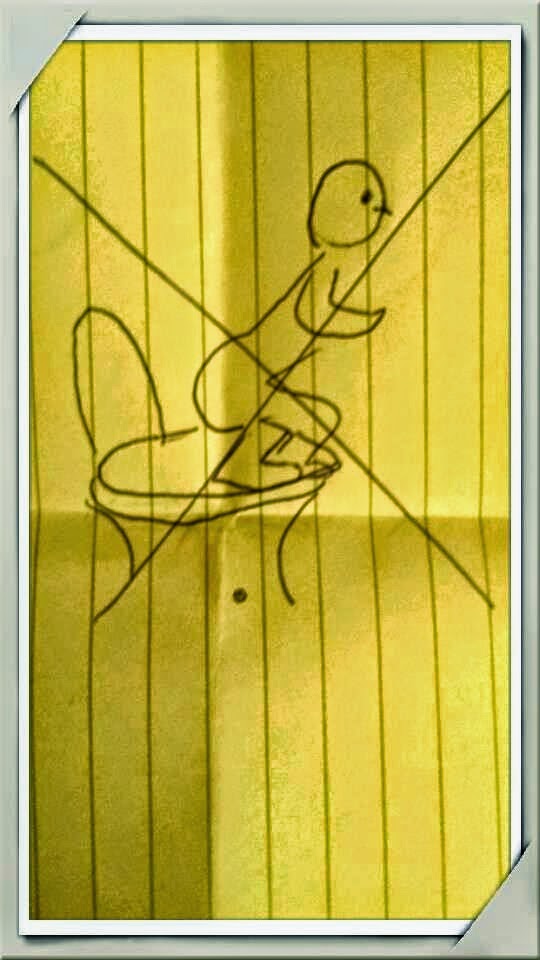 Shanghai Hotel Warning as drawn by jetlagged Irish Woman We are sitting in the hotel having dinner for my Aunts birthday last night, and there are 15 conversations going on, ranging from -  the plumbing in China,  addiction counselling in Holland, a hysterical Chihuahua,  whether the salmon is better on a bagel or brown,  and in the name of God will someone order chips. "So..... Sweden" says my cousin (who is an identical twin) between forkfuls of cod in batter. His twin is eating the same meal, as is his Mother. They have one each, not off the same plate, Jesus. The Sister has just flown in from Shanghai and is so wrecked her eyes are blinking separately and she appears pissed. She has spent so long demonstrating the vagaries of a Chinese bidet,  using her finger to hammer home the motion of the water that we are hysterical. "Enough with the Anal Sex, there are children and pensioners present" - I remonstrate during one of her wilder outb
Post a Comment
Read more

Drink up your Oul Tea 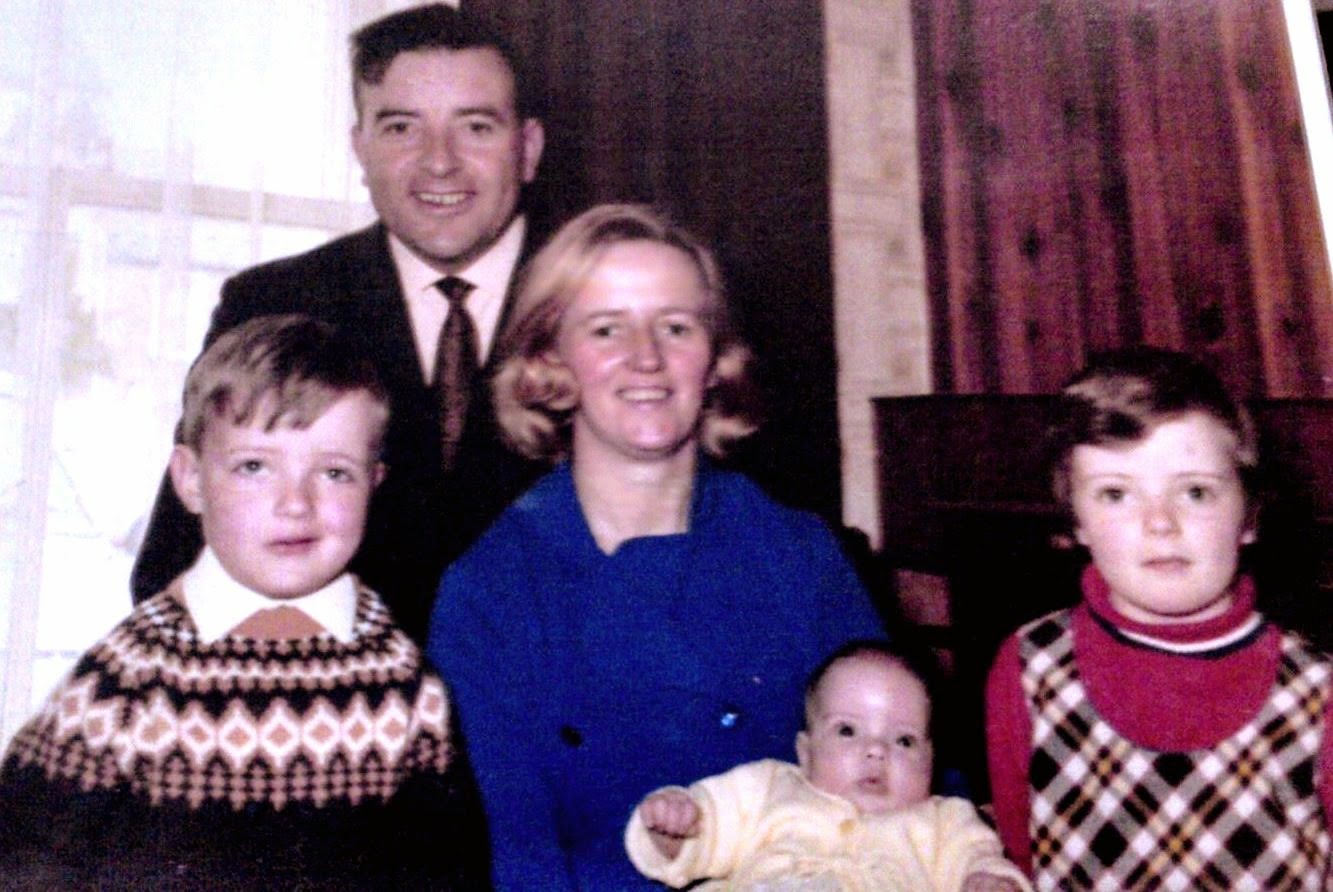 1970 I was a martyr to sore throats and coughs and would know I was about to start wheezing when my chin started to itch. “The child is itching her chin again, get the stuff” The stuff was my Grandmothers antique inhaler, a contraption made of rubber and smoked glass which delivered a puff of medicine and dust after much assembly and tomfoolery. When, at one point, I had been itching and wheezing for a number of days, I was brought to the New Doctor at the bottom of the street, who diagnosed Asthma and prescribed the small blue inhalers I carry still. Between wheezing and hocking around the place, I was admitted to hospital after recurrent bouts of sore throats so bad I could barely swallow and spent days staring dejectedly out of the nets at the people coming and going across the square. I was scheduled for a T & A (Tonsillectomy and Adenoidectomy) and was bought new nighties and a pink toweling dressing gown with a baby sewed into the pocket. The New Doctor ha
Post a Comment
Read more
More posts