Showing posts from November, 2016
Show All

A Tax man with a hairy face who keeps bees for the crack insisted I write and sing a song with him in the Sailing Cot talent contest.   Because there was a big cash prize half the town entered and the other half turned up to heckle them. I took a look at the braying throng and got the fear. The lads  Jazus says Bridget the Midget as she saw me holding myself up in a wakeness at the toilet sink having a whitey, wait till I get you a Hennessy . The song was called kajoma and sounded passable in the kitchen of the An Óige hostel I was running in the Harbour, when they had left the gate open by an accident and I had got  back in AGAIN. The hirsute guitarist hit the opening notes on his guitar and then gave me a 4 bar intro,  and when I didn’t start singing,  gave me 8,  then 16,  then whispered ...... for the love of fuck come on. I was blonde then. It's NOT true ................... I started in the wrong key and knew I would never be able to hit the hig
Post a Comment
Read more 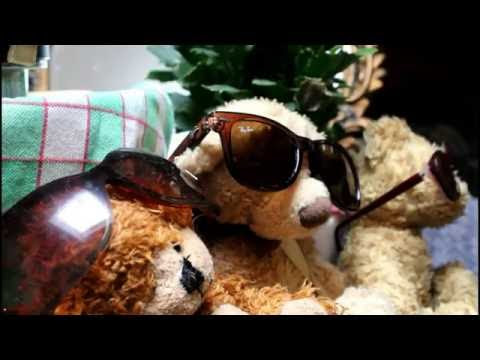 'Alzheimer's Has Fundamentally Altered my DNA' 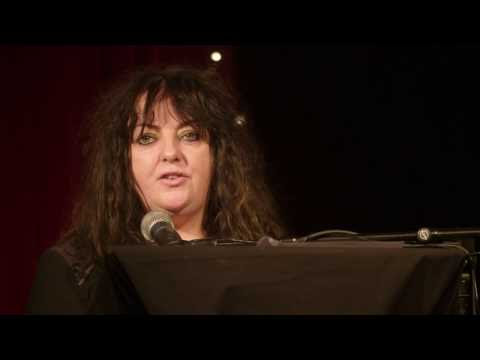